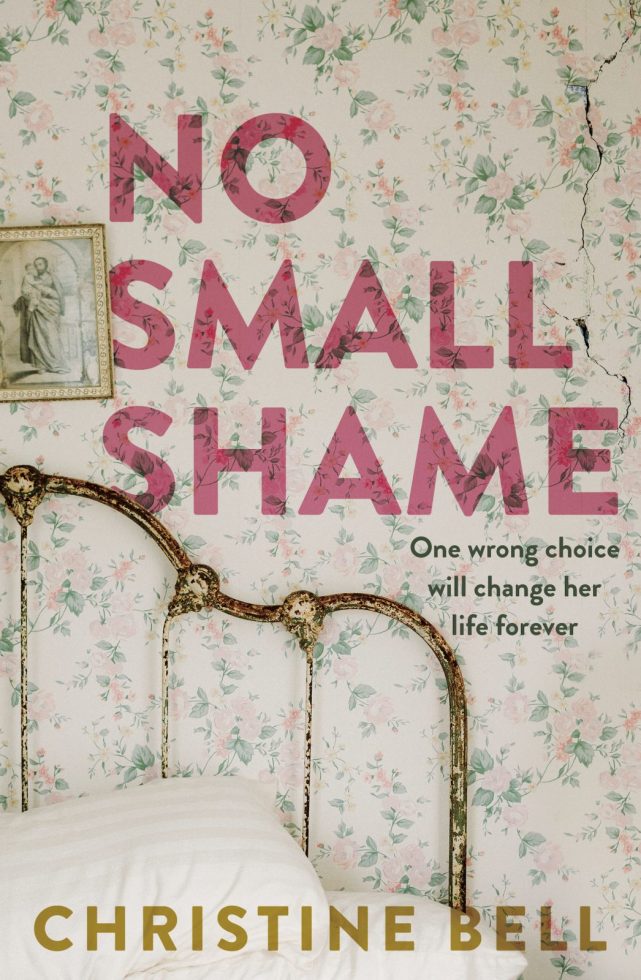 Australia, 1914. The world is erupting in war. Jobs are scarce and immigrants unwelcome. For young Catholic Mary O’Donnell, this is not the new life she imagined.

When one foolish night of passion leads to an unexpected pregnancy and a loveless marriage, Mary’s reluctant husband Liam escapes to the trenches. With her overbearing mother attempting to control her every decision, Mary flees to Melbourne determined to build a life for herself and her child. There, she forms an unlikely friendship with Protestant army reject Tom Robbins.

But as a shattering betrayal is revealed, Mary must make an impossible choice. Does she embrace the path fate has set for her, or follow the one she longs to take?

From the harshness of a pit village in Scotland to the upheaval of wartime Australia, No Small Shame tells the moving story of love and duty, loyalty and betrayal, and confronting the past before you can seek a future. 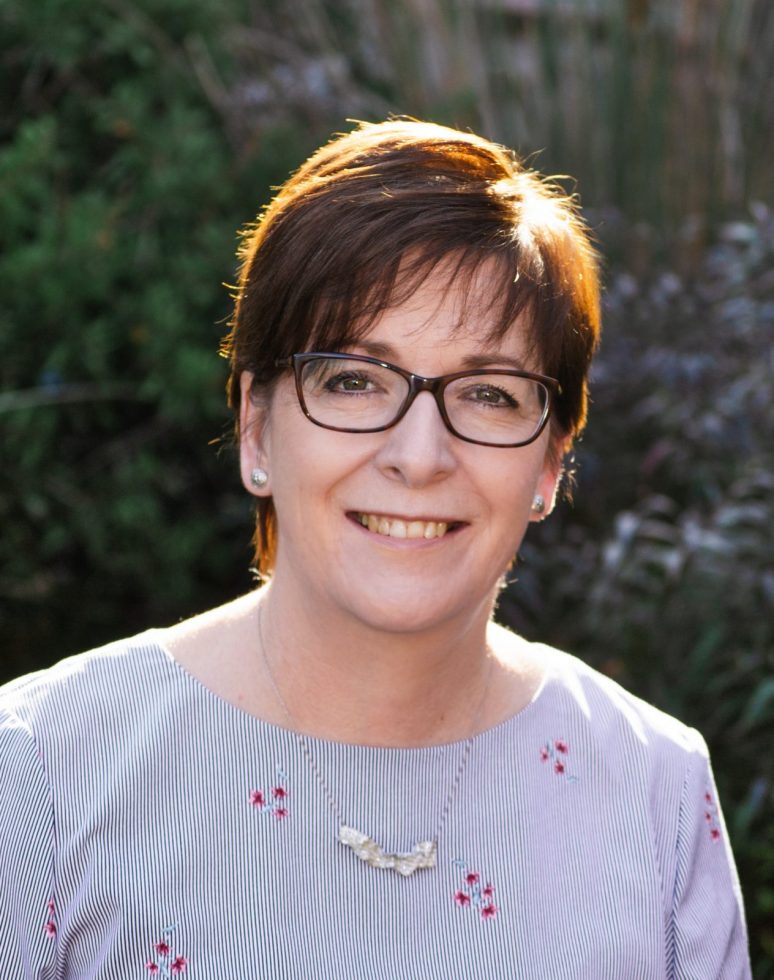 “All writing journeys begin with an idea – the hook that tempts the reader in. The premise that begins the journey and takes the writer all the way from the hook through to the finished book.”  Chris Bell