Gotta love a research trip. Mine is set to go. With flights to France booked for next year and a preliminary itinerary planned, it’s been made real. 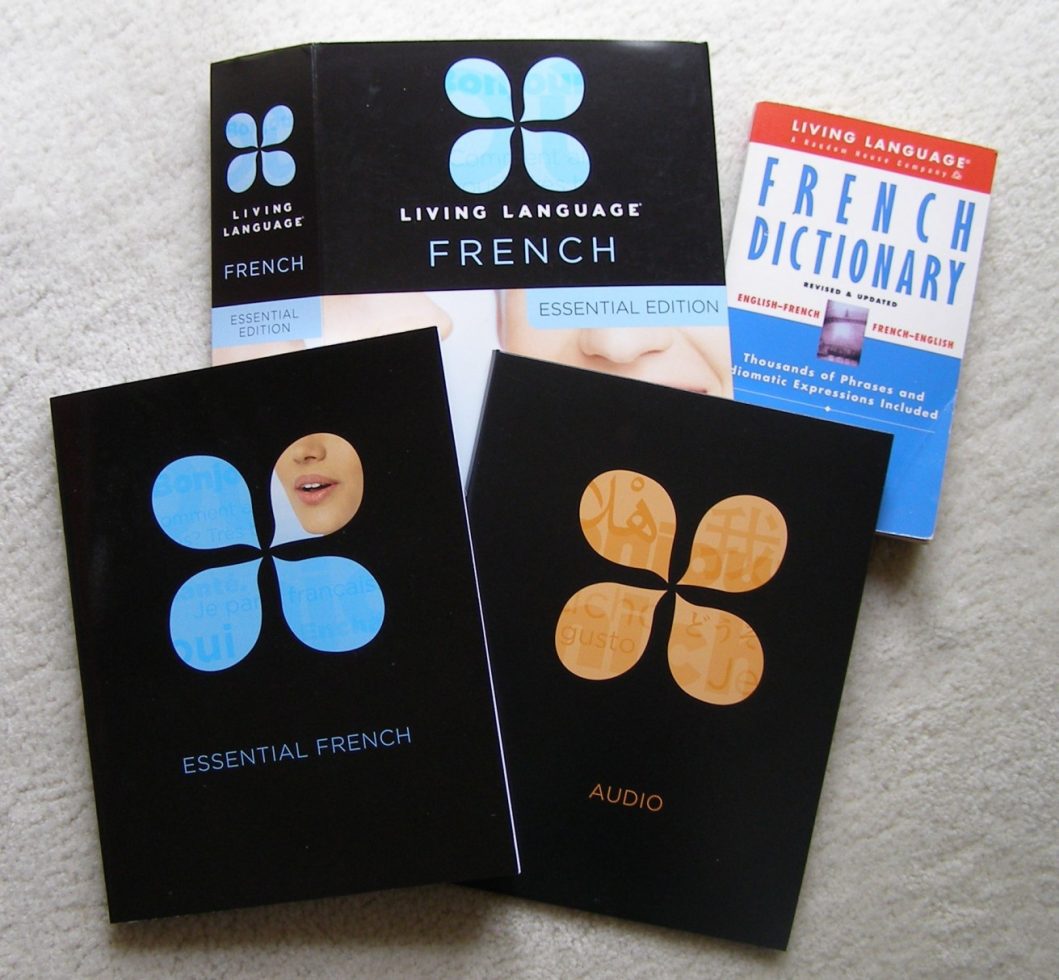 I studied the language for three years in secondary school. Funnily enough I recall almost everything I learnt from the first six months and virtually nothing from the next two-and-a-half years. I remember the basics: the numbers, the verb être “to be”, foods and vocabulary, thanks to the Poirot family who liked to eat poisson (fish).

When I began form one (year seven), my family were living for a two-year stretch in a country town in northern Victoria and I went to the Catholic high school where one of the nuns taught French – sans accent. Dare I blame my deplorable French pronunciation on the formidable Sister Austin whose rote learning of verbs and vocabulary impressed the words indelibly into my brain? Perhaps. Sadly, she cannot be blamed for my ongoing struggle to successfully roll my Rs! 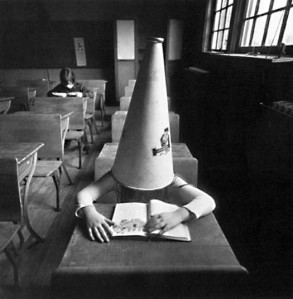 We moved back to Melbourne mid-year and I immediately found myself drowning in a class run by a ferocious French woman who refused to allow a word to be uttered not French. To this day, I cannot fathom how she expected me to explain my lack of understanding and language in French, especially when 99 per cent of the time I had no clue what she was saying back to me.

The situation was not helped by her sighting my Term I and II reports where I was shown as an A+ student in French at my previous school. I’m sure she thought I was fudging or lazy.

What I’d understood perfectly well spoken in slow, Australian accented, basic French did not translate coming at me in rapid-fire real French.

Next year, we’ve planned to spend the final two weeks of the trip settled in an authentic French house in a small village in Provence so that I can write up the balance of my notes and write some actual scenes while immersed in the atmosphere and culture of France. This was my one regret from my last novel’s rushed research trip. This time I want to ‘live’ the life (if mostly in my imagination being such a different era) and I see speaking to the locals in the village where we’re staying in their language as an important part. Or at least attempting to.

Armed with a basic French course book, cds and dictionary, I’m hoping to learn to converse enough to pass the time of day and request “un vin blanc, s’il vous plaît” at the very least. 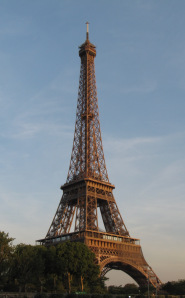 So over the next few months hubby and I are both going to dive into language and all things French in preparation for the trip. Not to mention me researching and sorting heaps of questions, locations and history preparatory to my research around the battlefields in the north.

Here’s hoping any new language and vocabulary I learn will stick too, unlike Mandarin. A recent cleanout turned up my one semester workbook and I was disappointed to realise it was all just Chinese to me.

You can do it. I did five years Japanese in school and can still count to ten and sing ‘Beautiful Sunday. But learning Welsh now, is entirely different. So, here’s to late life language learning: Hwyl!

Thanks, Liz. I think I can obtain at least a simple working vocab at least. Just hope I can be understood.

It all sounds very exciting, Chris. Hope the planning is fun and flows easily as well as the words.

Thank you, Corinne. The planning is half the joy, and I’m really looking forward to watching my story come to life during the planning and preliminary research. On the ground in France, I know it will become real in tone, atmosphere and realism. I tingle to think about it.
C.

Sounds a lot of fun, Chris. French was my favourire and therefore best subject at school but think I’d forgotten it all by the time we went to France. It didn’t matter, Once people found out we were Aussies they were happy to converse in English. Have fun.
Dale
http://www.daleharcombe.com

I know you’re right but I’ve heard the locals do appreciate an effort being made in the smaller towns and I want to learn more to help me sink into my French characters’ world. I remember from my experience living briefly in China that I could buy a pair of shoes and all sorts of things with virtually no language. This time, learning French will be mostly for fun and ambience. 🙂

Hi Chris…if you have enough french to say nous sommes perdu et le tunnel est ferme…it gets you coffe and free cake! Love the french but it is important to make an effort.

Hi Cat. Hope you found your way in the end and the tunnel reopened. We are having fun so far in our efforts. Not sure if anyone will understand us though. 🙂
Best, Chris

Oh, how I would love to do this. My current novel is also set in France – the Languedoc region of the south. We took the family in 2006 and my French came back. I can sneak into your suitcase if you need someone to help with the language, he he.

Sounds like we might need to compare notes, Angela. My French is coming along, albeit slowly, so I may need to take you up on your kind offer. I’m going to try to not fill the suitcase in anticipation of some possible souvenirs, so you’ll be right for the “to” journey. 🙂
Chris

I’m in! Now to practise my illusionist body-folding-into-a-small-space skills.

Yay! We’ll have fun. And your body-folding trick will truly be something to see.