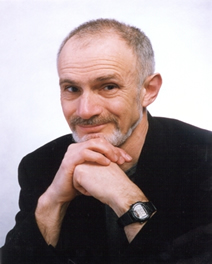 Today I am delighted to welcome Sean McMullen back to From Hook to Book to celebrate the launch of his latest fantasy novel The Burning Sea, the first of six books in The Warlock’s Child series, co-authored by Paul Collins and published by Ford Street Publishing.

Fans will be thrilled to learn that they won’t have to wait long for the following five books in the series, one due to be released each month April through September.

Congratulations again, Sean, and thank you very much also for sharing some of your research methodology and tips below, as well as a few traps that I recognise all too well.

First a little background: Sean sold his first stories in the late 1980s and has become one of Australia’s top science fiction and fantasy authors. In the late 90s he established himself in the American market, and his work has been translated into Polish, French, Japanese and other languages.The settings for Sean’s work range from the Roman Empire, through Medieval Europe, to cities of the distant future. His work is a mixture of romance, invention and adventure, while populated by strange but dynamic characters. His novelette Eight Miles was runner-up in the 2011 Hugo Awards and his next novelette Ninety Thousand Horses won the Analog Readers’ Award in 2013. 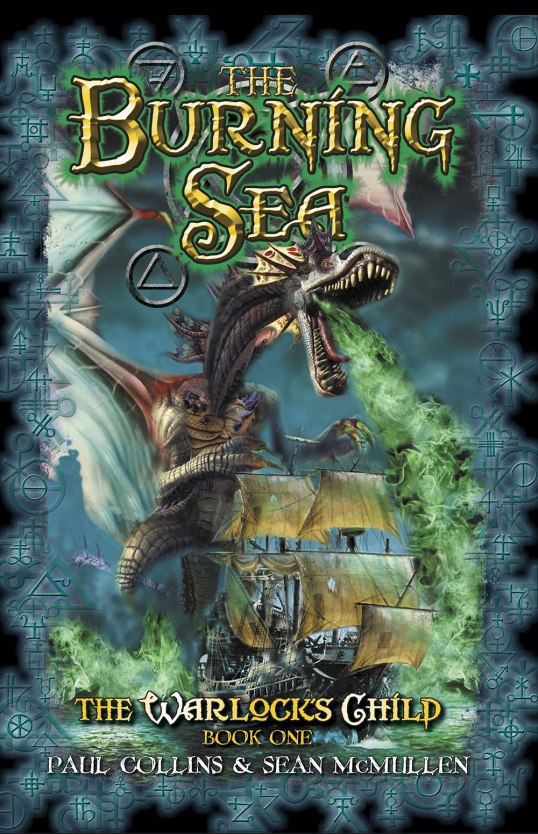 There is no lower rank than cabin boy on the warship Invincible. But Dantar knows he is important, because anyone who threatens his life gets turned into a pile of ashes. His older sister Velza is a shapecasting warrior, in a world where only men fight. Until now. Together they must solve the mystery of broken magic and escape the dragon.

Now, over to Sean.

Just after World War Two the Soviets were developing an atomic bomb. Their spies stole a sample of enriched uranium from the Americans and analysed it. It was not as pure as the Soviets’ uranium, and a minister boasted about this to an abducted German scientist. He replied that the Americans had only refined their uranium enough to get an explosion. The more pure Soviet uranium would give exactly the same explosion. They had gone to a lot of extra trouble and expense for nothing.

Sound familiar? Have you ever begun some research that should have taken ten minutes then spent the entire day reading something interesting? When you are doing research you need to know when to stop.

There are three types of research. The first is just writing from your background. The second is learning all about a subject by reading lots and lots. The third is just checking details. Why is all this important? When Paul Collins asked me to collaborate on the series The Warlock’s Child, I had four months to add seventy thousand words to the existing file. This meant no time for spurious research.

Much of our series is set aboard ships. I have helped out on yachts, and an ancestor of mine served on the Bounty, so I knew a bit about life on sailing ships. This meant I could write nearly all the shipboard material without any extra research. Depend as much as you can on this sort of research. It’s already done.

I did quite a lot of the second type of research, because I needed to know how ships fought before they had cannons. This is getting the background right, and you can do it with textbooks. You need to do this before you start writing. Our series was a fantasy involving medieval warfare at sea, which I did not know much about. Why use textbooks, when writing fantasy? I once assessed an unpublished novel with a supposedly medieval setting that also had steam trains and machine guns, and where people said things like “Hey you guys, let’s get outa here!” in moments of stress. Even fantasy needs a convincing backdrop.

The third type of research is the most dangerous, and takes discipline. How long does a sailing ship take to travel a hundred miles? How far can an arrow fly? You can check facts like there on the internet, but you will be tempted to keep reading. Resist that temptation. Why learn enough to write a PhD on archery, when all you wanted to know in the first place was how far to stand from a castle wall to be out of bowshot?

If your name is Suzanna Clarke and you are taking ten years to write Jonathan Strange & Mr Norrell, no problem, take all the time you like to do your research. I have to be careful how much research I let myself do, because my schedules are measured in months. 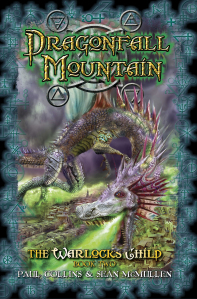 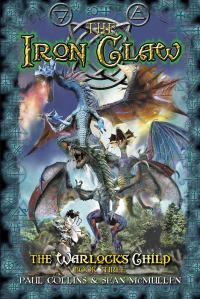 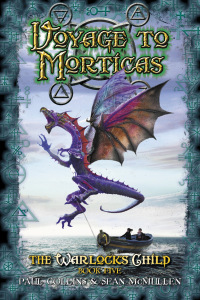 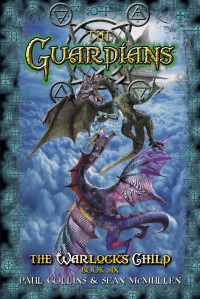 If you’d like to check out some of Sean’s other works, you can visit his website here and co-author Paul Collins here.

Thanks, Corinne. I love Sean’s reminder that you don’t have to research enough to gain a Phd, when all you need is a simple fact. But isn’t it so tempting to keep going sometimes? 🙂