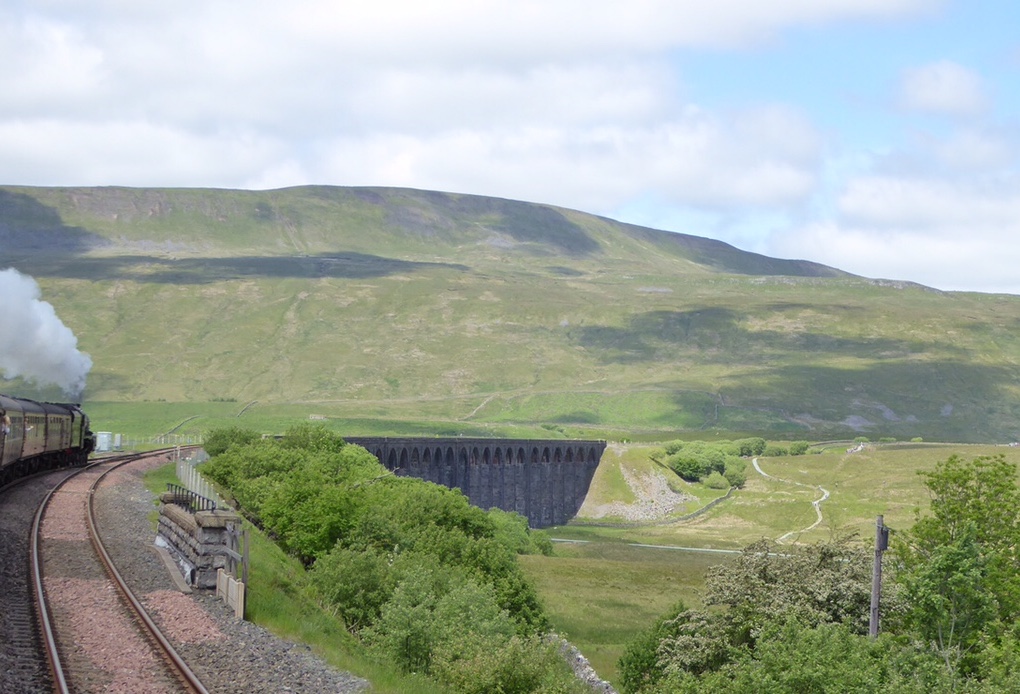 From the instant the wheels of the London train began to cross the twenty-four arches of the Ribblehead viaduct, it seemed everything Mary had ever known fell behind and no one seemed even to care. Every thud served a stab to her heart like each span were crumbling, blocking her way back. When they reached the far side of the bridge, it struck her that every moment passing instantly becomes a memory. Worse, she became only a memory to it too and all trace of the reality either side knew—gone.

It seems a lifetime ago since I first wrote those words into my adult historical novel. They spoke of a place I’d never seen, but one I had a great affinity for through both my characters’ journey south from Glasgow to London early in 1914 and following in the footsteps of, or close to, my grandmother and great-grandparents when they journeyed to Australia, just prior to World War One, from their tiny pit village in Scotland to the Wonthaggi State Coal Mine in Australia.

That journey is the impetus for my novel. Though the plot and characters are entirely fictitious, it is a small nod to my forebears and my heritage. A story born of whispers when I first visited the reconstructed State Coal Mine site in Wonthaggi back in 2008. 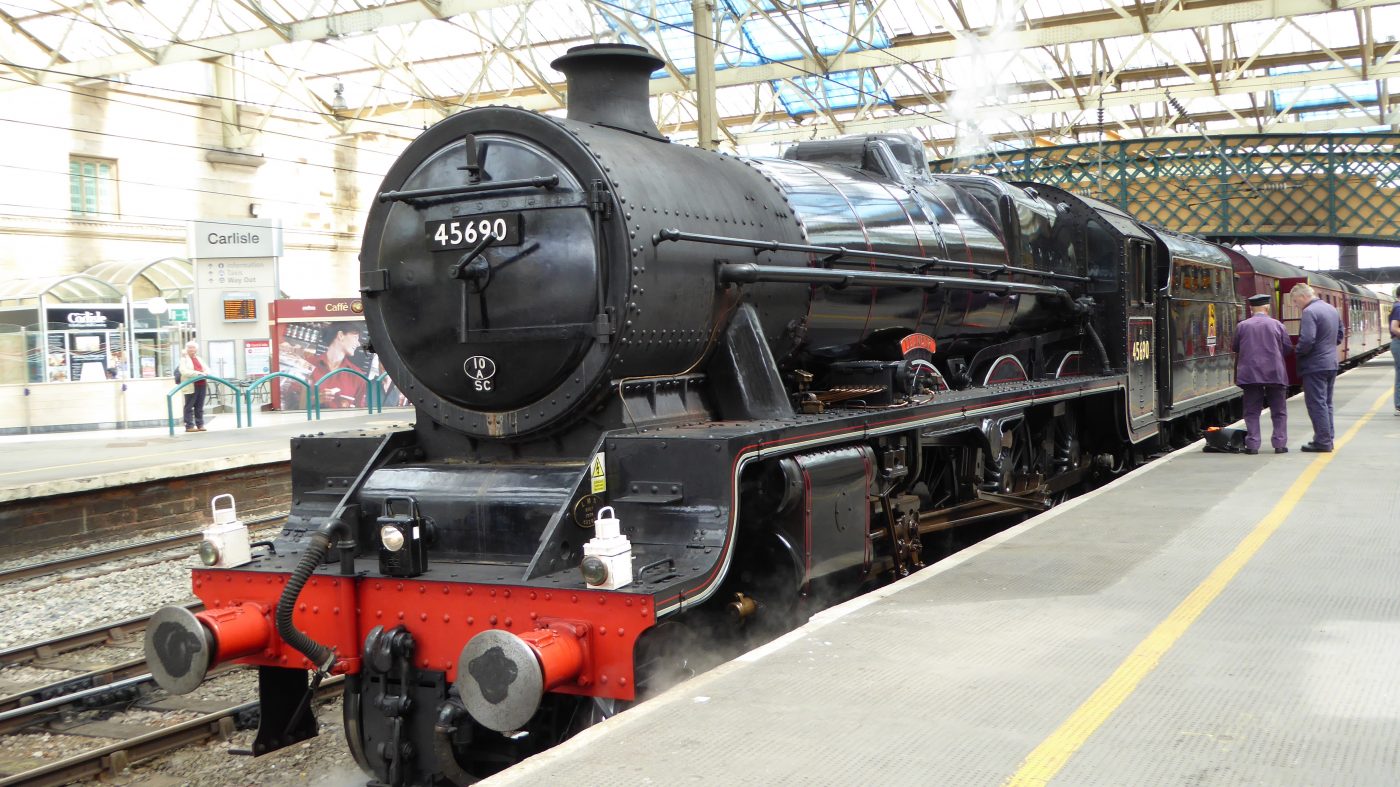 So it was my utter thrill to return to Scotland recently and take the steam rail journey on the Yorkshire Dalesman from Skipton to Carlisle and cross the Ribblehead Viaduct and see for myself this amazing landscape and piece of history. The views, I suspect, are not so very different from the vista a century ago when my family travelled the same rails. 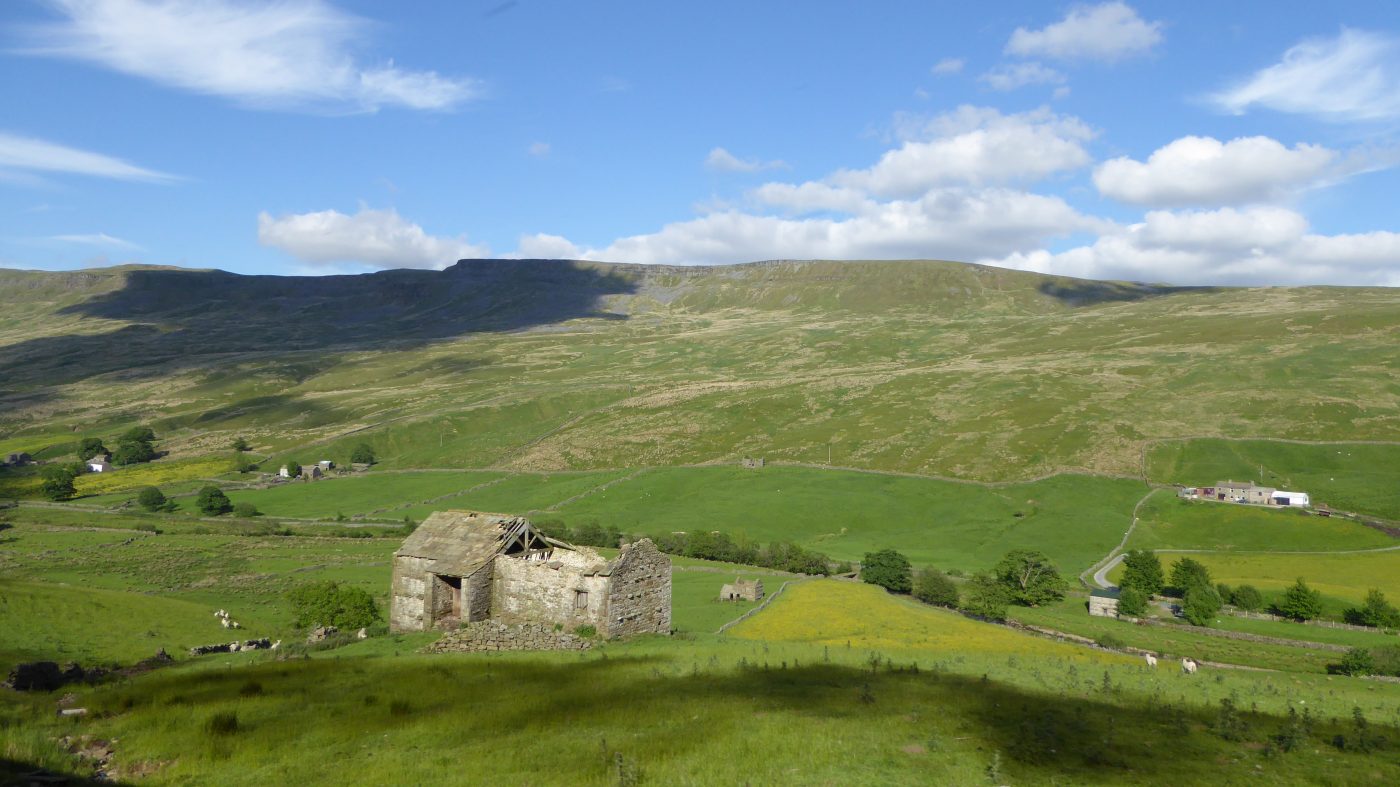 We were lucky to experience a fabulous blue sky day and witness the etchings of clouds on the hillsides and valley floors. I wasn’t the only one catching flitters of coal grit and straining for a look (photo opp) out the window. Our fellow travellers appeared seized with a like excitement and thrill. For me it held a deeply personal resonance and I found my eyes prickling at the double whammy of life meeting art, and the timeliness. I’m sure my ancestors experienced an even greater excitement, perhaps fear, heading for a new land, rather than a delicious bistro lunch and glass of vino.

The viaduct was built between 1870 to 1874 by over one-hundred navvies (manual labourers) who set up camps and shanty towns on the land around the site, which is now a scheduled archaeological monument. Over one-hundred men died during in its construction through accidents and illness and lie alongside an equal number of their women and children in nearby cemeteries.

The viaduct is 400 metres long and sits 32 metres at its highest point. It is breathtaking to see and a credit to the workmanship and hardship endured by those who built it. And to those who dared travel its breadth and beyond. 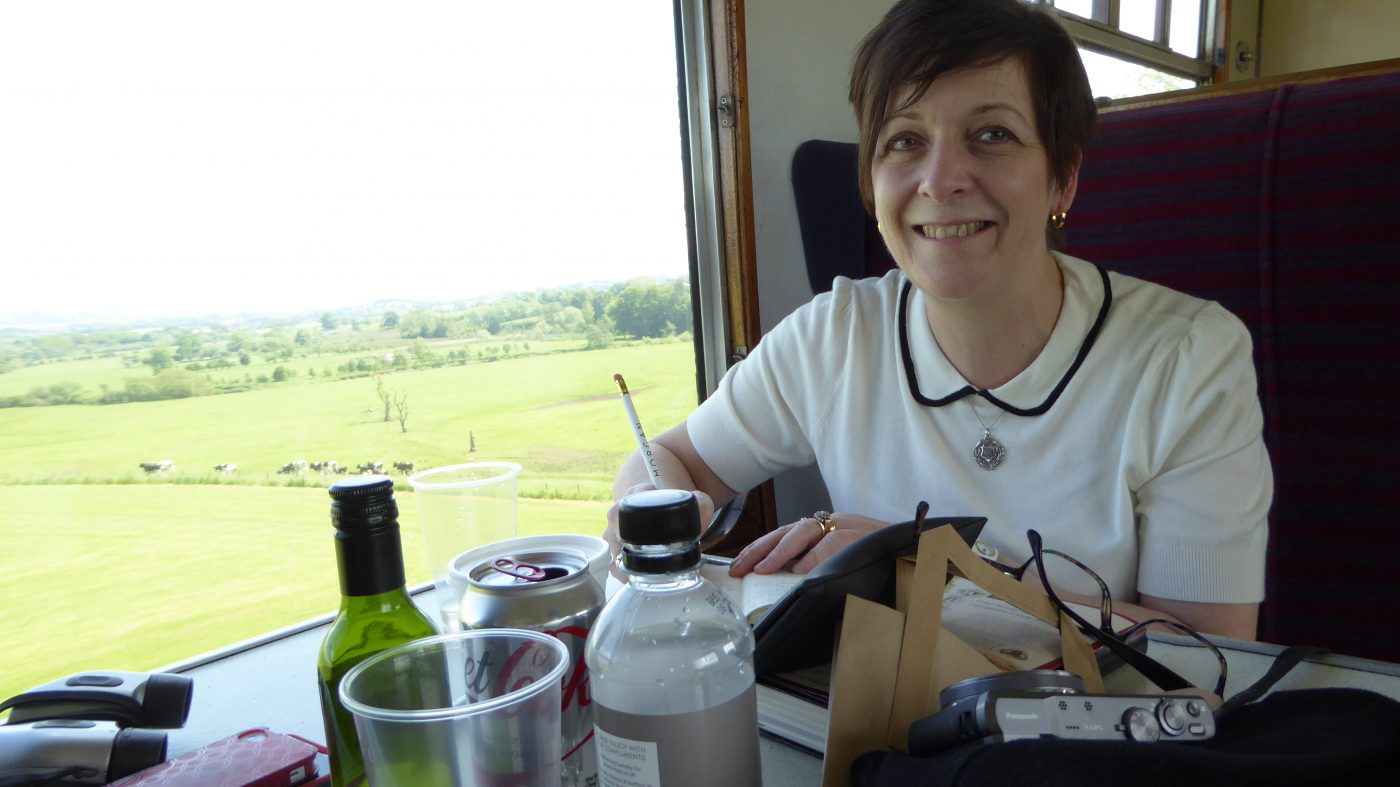 Once again it reminded me of the courage and exertions of our forebears and how very, very lucky I am to all these years later to have had the opportunity to experience the same journey and tiny part of the history for myself.

If you’d like a small taste of a similar journey crossing the viaduct, please check out the Youtube video below.

I loved reading your story and the connection you made with your grandparents from Glasgow. My father came from Glasgow and it was only when I went to Scotland that I really understood the impact of him leaving his homeland (in his case to go to Africa). Good luck with your books and stories.

Thank you very much for your lovely comments and good wishes. I’m so glad you enjoyed the post. I recognise how your own visit gave you a greater understanding of your father’s migration journey on your trip to Scotland. I experienced similar feelings and quite an emotional connection, particularly the first time when we stayed in Lanarkshire, on the same spot where my family’s pit village once stood. (Bothwellhaugh near Motherwell.)
Best wishes, Chris

Brought a prickling to the eyes Chris. Scotland, what a wonderful place. I must read that novel of yours one day. What a wonderful journey you must have had.

It was indeed fantastic, Ann. I will always have a strong connection to Scotland. It’s a heart/soul place definitely. I hope you’ll have the chance to read my novel one day soon.
Chris